Fuji Co., Ltd. issues a product catalog each year.
Together with the cover of our past catalogs, we introduce the history of our company and the events in Japan.

We hold an exhibition three times a year. 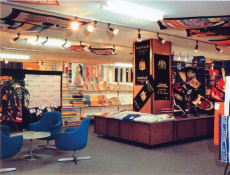 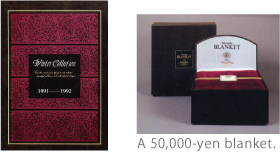 The bubble economy ended, and the “Lost 20 Years” period started.

A gift catalog for France was planned.

The European Union (EU) was established in Europe. J-League started. 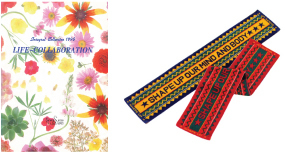 A separate Gift Collection and Towel Catalog are issued. 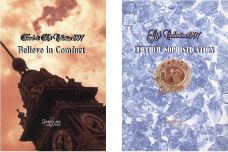 Gift Catalog and Towel Catalog are integrated into General Catalog.

For the dawn of the following year, the Millennium countdown is held throughout the world. 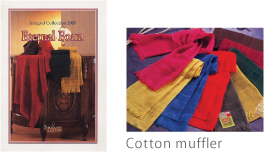 Universal Studios Japan is opened in Osaka Prefecture.
The Koizumi administration is established. This year is known as the start of “Koizumi boom”.

Planning and launching of our original “Thisis” cotton muffler.

Expansion of the handling of popular custom products. 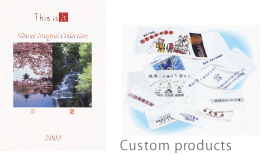 Planning and launching of virus killers (SARS and influenza). 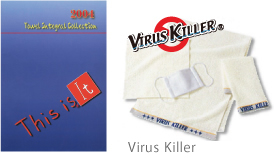 Original custard-colored bath towel “This is” becomes a hit product.

Pro-golfer Ai Miyazato becomes the youngest prize winner ever in history at 20 years and 6 months old.
The population of Japan decreases for the first time after the World Wars. 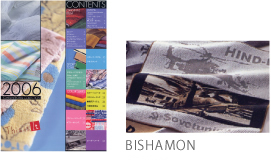 Livedoor President (then), Takafumi Horie, is arrested for alleged violation of the Securities and Exchange Law. (→ livedoor shock) 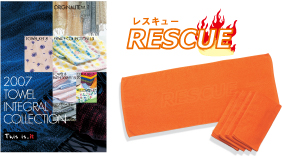 Fujiya is found to use expired food materials. Since then, more cover-ups done by food manufacturers are discovered. 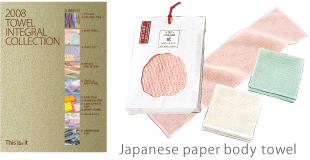 The global financial crisis occurs, triggered by the collapse of Lehman Brothers, an investment bank in the United States of America (Lehman Shock).

Burj Khalifa is opened as the world’s top skyscraper in Dubai. 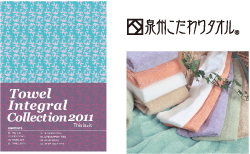 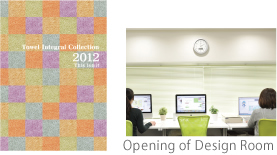 The opening of “Tokyo Sky Tree” as the world’s tallest free-standing tower at the height of 634 m. 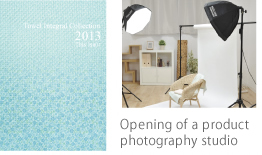 Exhibits at the Gift Show. Planning and launching of an original product “LAMPO”. 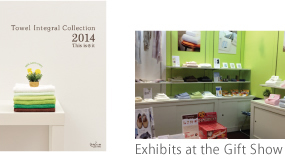 The “revised public office election law” to lower the age of voting rights to “18 years old or older” comes into effect.

An exhibition with Natural & Comfortable concept is held. 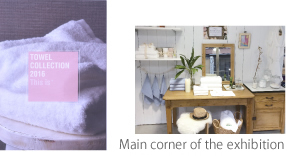 KURABO and Imabari origin factory jointly develop a special thread (No. 525). Launching of “-sou-“, a product that uses No.525.

Donald Trump is appointed as the 45th president of the USA.

Issuance of 2 catalogs.
Launching of an indigo-stained towel, “Denim”. 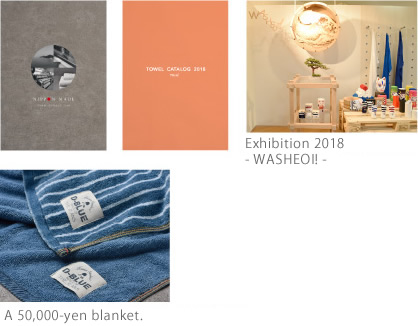 As original products item, we present you five new arrivals 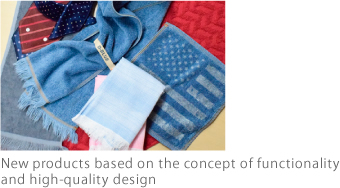 The Japanese Emperor’s abdication, the Crown Prince’s enthronement, and change of Era name.

Released eco-friendly products, with “Go Green” as the theme

Pandemic broke out all over the world.

New products launched on the themes of infection control and environmental protection. 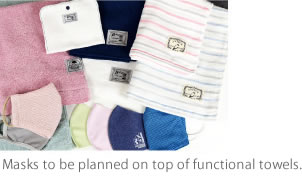 Tokyo Olympics to be resumed.

Introducing new products in a variety of colors under the theme of “diversity.” 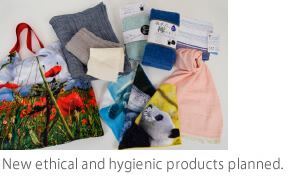 The legal age has been lowered from the current 20 to 18.
The Winter Olympic Games were held in Beijing.